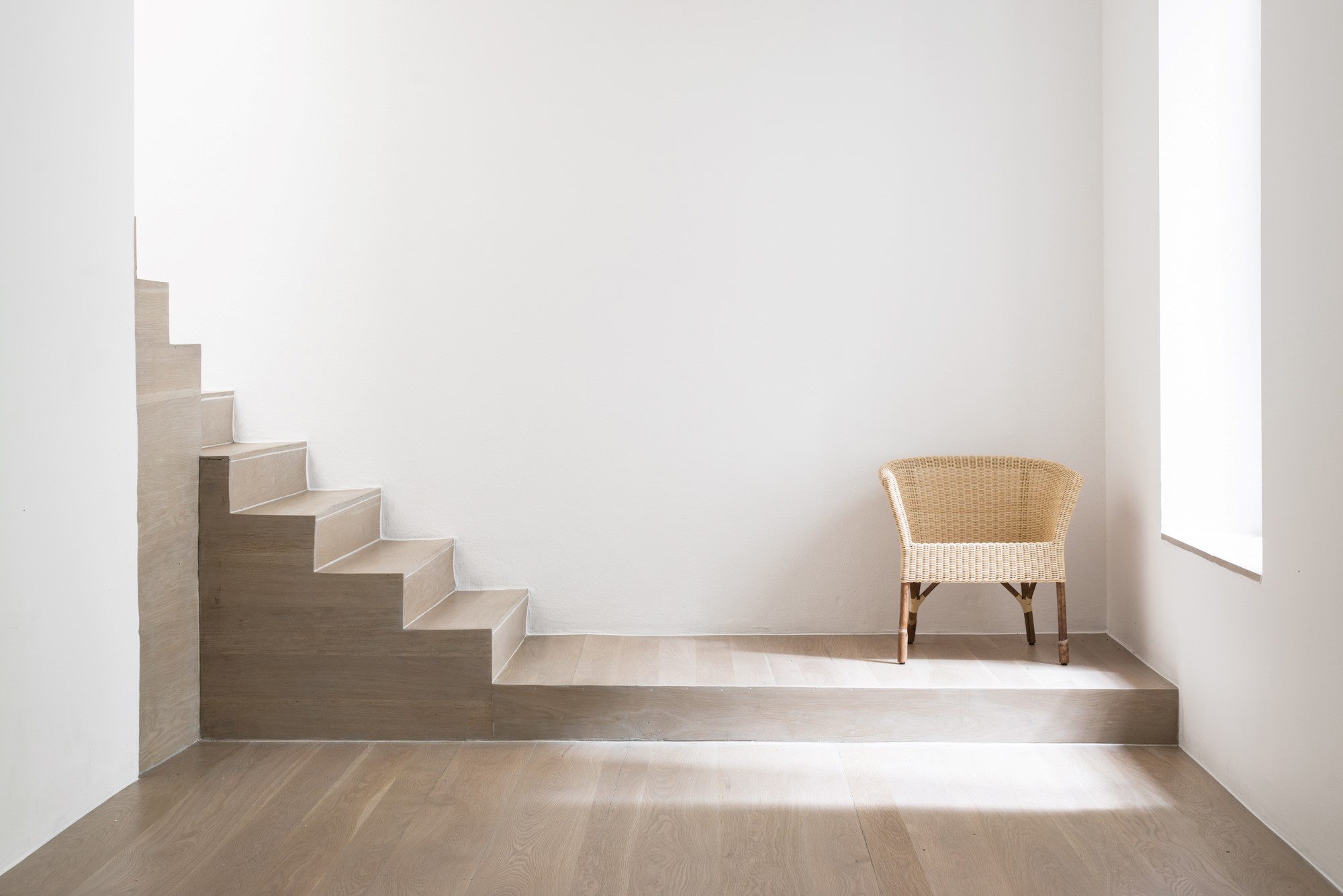 With offices in Milan and New York, Lissoni & Partners has a thirty-year history in developing international projects in the fields of architecture, landscape, interior, product and graphic design, in addition to being responsible for the art direction for some of the most influential design companies.
Led by Piero Lissoni, the practice combines a range of expertise with a tailored approach that sets it apart, establishing a stylistic code and a visual identity that are clearly and instantly recognizable.
The practice’s work is inspired by a sense of rigor and simplicity and is characterized by a regard to detail, coherence and elegance with particular attention to proportion and harmony.

Interior design projects throughout the Americas.

Web Design / Tommaso Cavallini; Text / Alice Caudera, Laura Cucchi, Donatella Brun; Translation / Richard Peace; Content management / Giorgia Maretta, Laura Presti, Constanza Coscia; Web development / Fri-web.
All contents of this website are protected by copyright and may not be reproduced, distributed or transmitted in any form without the prior written permission of Lissoni & Partners.